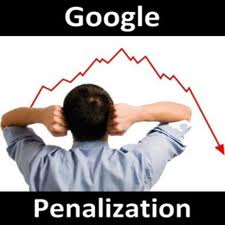 For years I have been a major proponent for the case that links can’t hurt your site. People have debated and my standard response was “show me proof.” Since nobody could ever show proof, I assumed my stance on the issue was the right one. This is essentially a fallacy in informal logic or argument […]

As reported on allfacebook.com, the latest scamware sweeping across Facebook cruelly touts video footage of Serene Branson’s stroke during the live broadcast of the Grammy Awards, but only links to a marketing survey exposing you to malware while making a commission for the schemer. If you’ve already clicked on this application, called Reporter Stroke, remove […]